A greater war is going to break out,pick up your sword to defend your home!!
You are a national hero, but the evil dragon of avengers attack your home with Infinite orcs.
The only thing you can do is to pick up sword,attack all enemy and defend your homeland.

How to Play:
You are a hero handed with justice sword, lead all soldiers to fight
soldiers have three branches, sword-soldiers,gun-soliders and hammer soldiers
among the three branches,sword-soldiers resist gun-soliders,gun-soliders resist hammer soldiers and hammer soldiers resist sword-soldiers
soldiers can be lifted level, and with more power
Heroes can upgrade the vitality, attack, defense, speed, attack speed, the number of troops, more power,more stronger
6 skills which can change the situation and at the same time to consume magic power
Goddess will show up to help you
the elf will also appear in the battle , just click the elf to get more gold coins
More 100 levels to be challenge
Goddess endow the hero power and force to smash the enemy 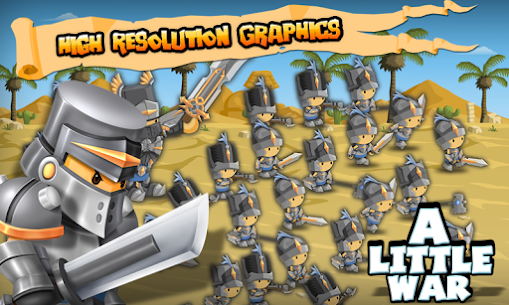 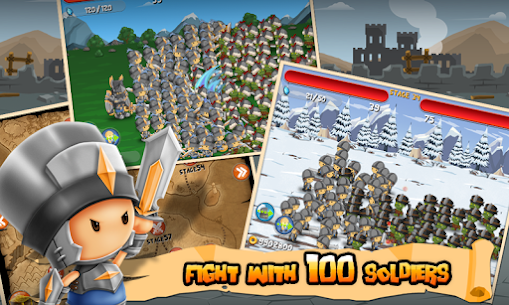 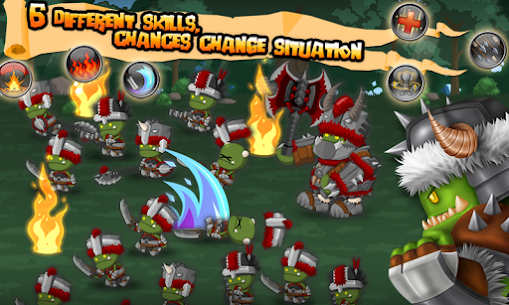