Quot;The people who protect the holy river are both my responsibility and my hope!Quot; New SSR hero Shiva, the powerful Water element Mage hero, now descends upon Asgard!

Login for a Free 10x Summon!
Login Rewards: 10x Destiny Tarot (Can be used to carry out a 10x Summon!)
How to Claim: When you reach Level 6 in the game, youll receive your Destiny Tarot via the in-game mail system.

Meet the heroes of the world’s most famous legends and write a new story of your own along this unforgettable journey! Embark on an anime adventure in Goddess of Genesis S and take on the sacred mission of saving the world! Use magic tarot cards to summon legendary heroes to join you in your fight, battle powerful dark forces, and explore a huge fantasy world as you unveil the secrets of an epic storyline!

Gather legendary characters such as Lucifer, Little Red Riding Hood, Athena, Gabriel, and many more, reimagined in a new and unique style, and battle with elves, frostwolves, dragons, and countless other creatures, all presented in fully-3D high-definition graphics that imbue each character with charm and that immerse you in a breathtaking fantasy world. Command your team of heroes in battle and marvel at stunning skills with gorgeous combat animations that you’ll want to watch again and again!

Creative Hero Skill Animations
Each character has a series of unique skill animations, designed according to their fighting style and lore, making each battle exciting and jam-packed with gorgeous special effects. Special relationships between heroes can also trigger more powerful damage effects.

Summon the Greatest Heroes in the World
Each hero comes to you straight from the most famous legends, literature, or history books. Goddess of Genesis S boldly integrates a range of historical elements into an innovative new world and character settings, re-envisioning your favorite heroes in all-new appearances!

Dual Hero Combo Attacks
Special bonds exist between different heroes. When they battle alongside each other, these heroes will trigger epic combo skills guaranteed to shock and amaze each time.

Ultra-high SSR Summoning Rate
Amazing summoning rate! Easily summon rare SSR heroes, not only to help you quickly complete your hero collection, but also to serve as the backbone of your team. 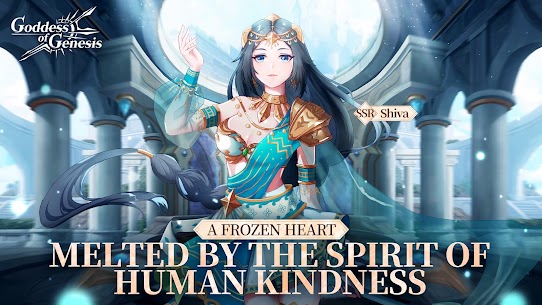 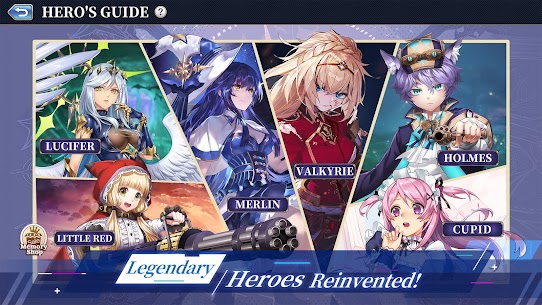 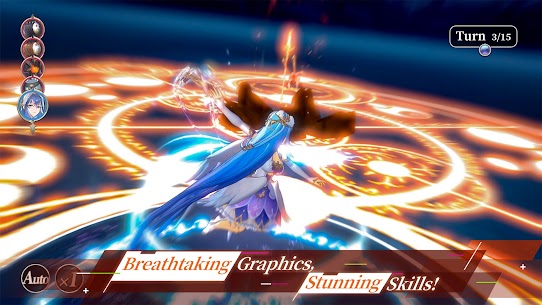 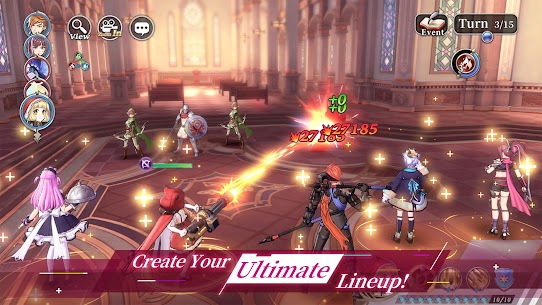 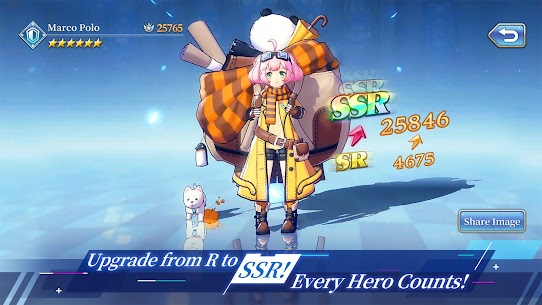